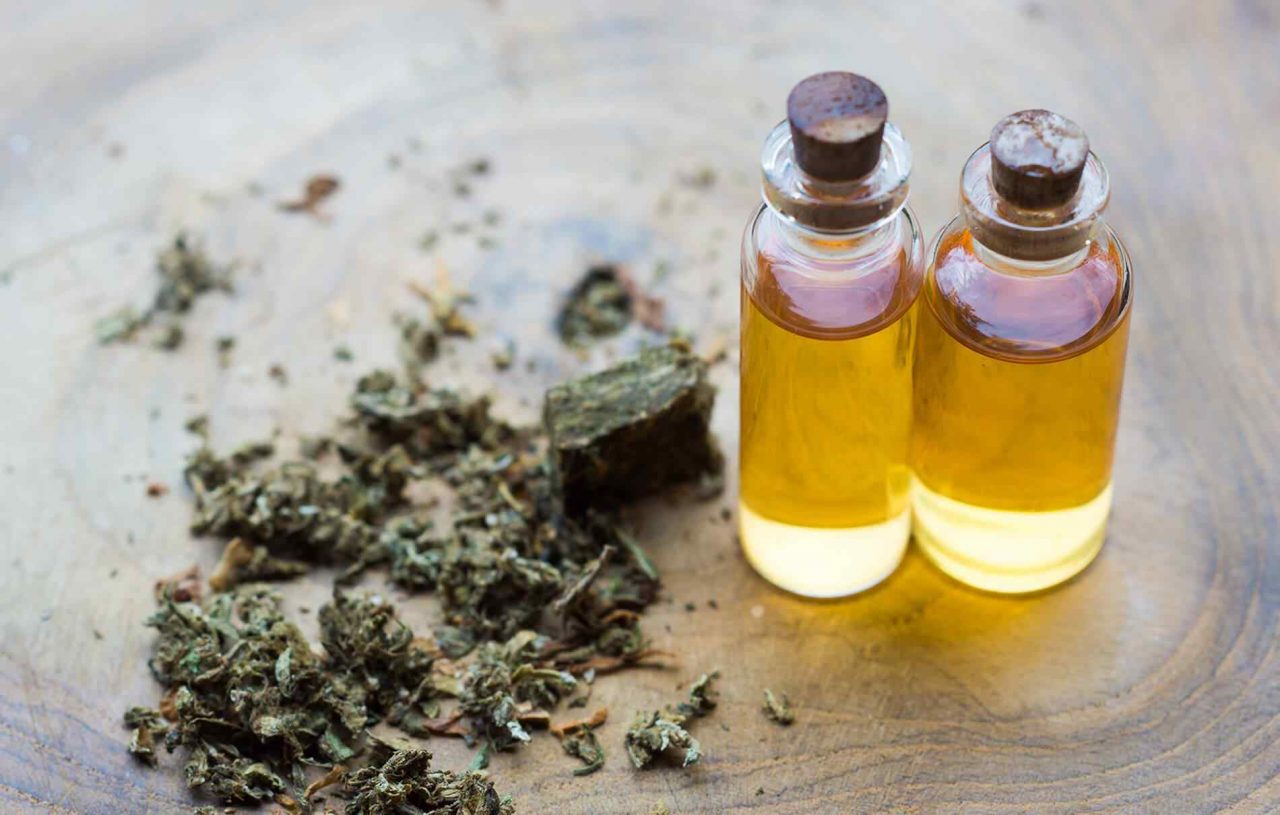 The gallbladder is a pouch-shaped, small organ located at the upper right side of the abdomen. Its function is to store bile which is secreted by the liver for metabolism of fatty foods. The organ is thus not essential and doctors typically opt for its removal when it causes health problems. Marihuana is natural plant which comes from the Cannabaceae family. It has been used for religious, medicinal, and other purposes for centuries. Cannabinoids are the active ingredients in marijuana and they are obtained from its leaves. THC (tetrahydrocannabinol) is the main cannabinoid in it; it is the key component that leads to a “high” and offers good pharmacological effects. Marijuana edibles, also referred to as edibles, are famous for their strong and prolonged effects of THC.

Most edibles users are aware of the fact that they are costly and are hard to consume fully due to their powerful cannabis flavor; and often do not yield the high that consumers look forward to. Also, marijuana doctors say that edibles may produce inconsistent results and can sometimes cause health or digestive issues.

Edibles thus have a lot of pros and cons. The effects of marijuana edibles differ from one person to another, irrespective of whether a person has had gallbladder removal surgery or not. Most marijuana doctors suggest that the lack of a high (or other effects) is often not due to ‘no gallbladder’, but due to the quality of the edible consumed or the THC tolerance level of the user.

If marijuana edibles are bought from the black market, then their effects are bound to erratic and the user’s experience may differ from one time to another.

Before the advent of laboratory testing for edibles, it was nearly impossible to find the correct dose during production and use. This meant that two different doses made from the same edible would have uneven percentages of compounds leading to really dissimilar results. The prediction of results is further compounded when the initial marijuana type and an edible’s infusion variety is not known.

Now that numerous states in the US have legalized marijuana, laboratory testing during different production stages of edibles is required by the states. This has meant that it is much simpler to identify the full dose of an edible, including the portion of each edible dose, resulting in the production of edibles with really predictable and consistent effects.

Marijuana doctors say that edible manufacturing firms have made it mandatory for utilization of standardized and reliable starting components which has gone a long way towards ensuring stable marijuana edible experiences time and again. The firms have formed business contracts with suppliers of marijuana leading to regular supply of great quality cannabis that is used in their edibles.

Marijuana doctors in Sarasota suggest that consumers who are unable to get high after consuming marijuana edibles may opt for sublingual absorption of THC, and verify if that makes a difference. It means that the edible should not be swallowed or chewed, but allowed to melt in the mouth like a lozenge. The cannabinoids will then enter the bloodstream and reach the brain directly via the oral glands and mucus membranes, thus circumventing the metabolism processes of the liver.

There are several legal marijuana companies that have begun opting for infusions of specific strains to ensure that the end edible product has another layer of uniformity. Marijuana doctors suggest that this will ensure that consumers will be able to reliably predict the effects of that edible as well as deduce their sensitivity to that specific branded strain infusion.

Marijuana doctors say that consumers also need have knowledge about the ‘Entourage Effect’ before selecting a particular edible. The ‘Entourage Effect’ refers to the unique interactions of all the compounds present in cannabis plants so as to create varied and distinctive outcomes when eaten as a whole, as opposed to the effect realized during consumption of singular cannabis compounds like CBD or THC in the same quantity. According to marijuana doctors, some compounds in cannabis include flavonoids, terpenes, and cannabinoids and others.

Now, edible manufacturing companies have begun studies on the significance of ‘Entourage Effect’ on varied marijuana consumption experiences. Accordingly, keeping in mind the compound interactions, the firms have adapted the results of such studies to make relevant changes in the edibles formulations for better consumer experiences.

Manufacturers of marijuana edibles ensure that the natural percentages of CBD, THC, terpenes, THCV, CBG, and other compounds in the matrix are maintained. Thus, they are able to preserve the identical effects released by specific cannabis types in their varied merchandise and across consignments.

Marijuana doctors say that some companies also insert extra terpenes in the edibles to regulate the distinctiveness of the effects that consumers experience. For example, the addition of Pinene offers a boost and higher energy levels, while Myrcene insertion offers a nuanced calming sensation.

It may be noted that the effects of terpenes differ from one user to another. However, the experiences are more or less the same for most users. Hence, consumers need to take extra care to understand the types of terpenes and their ratios in edibles so as to be able to enjoy consistent and predictable experiences whenever they consume it.

Why do some patients not feel the physcoactive effects after consuming marijuana edibles?

It is a known fact that the psychoactive impact of edibles is more potent than smoking marijuana. However, some consumers do not get high after consuming edibles. Currently, the exact cause is not known and scientists are still conducting studies to comprehend this occurrence. Marijuana doctors in Tampa suggest that there may be some possible explanations for such a phenomenon. It is important to know that the effective dosage range of marijuana is really variable. This indicates that THC effects may become evident in some consumers after dosage of just 2.4 mg THC, while it may be 24 mg for some, while for some others it may go as high as 245 mg of THC dose. Still, there are some consumers who do not feel the effects at all, whatever the dose.

Due to the above fact, ascertaining a base dose for production of some cannabis effects, such as a feeling of being high, is quite difficult. It is possible that some customers may have a really high tolerance level for THC and as they never did consume a dose large enough to get high, they incorrectly assume that marijuana edibles have no effect on them.

Marijuana doctors say that the First Pass Metabolism mechanism also needs to be considered whilst trying to understand why some people don’t get high on edibles. First Pass Metabolism refers to the method of filtration of unfamiliar compounds in blood by the liver before the circulation of blood across other areas of the body. Some people may have a stronger than normal first pass effect, while it may be weaker in others.

It may be noted that after ingestion of marijuana edibles a big chuck of active THC is dumped by the liver before the blood can travel to the brain and cause the feeling of being high. The level of THC that is dumped and which get passed onto the bloodstream and the brain is dependent on the first pass metabolism mechanism. In most cases, the level of active THC that circulates out of the liver is often potent enough to present observable psychoactive outcomes.