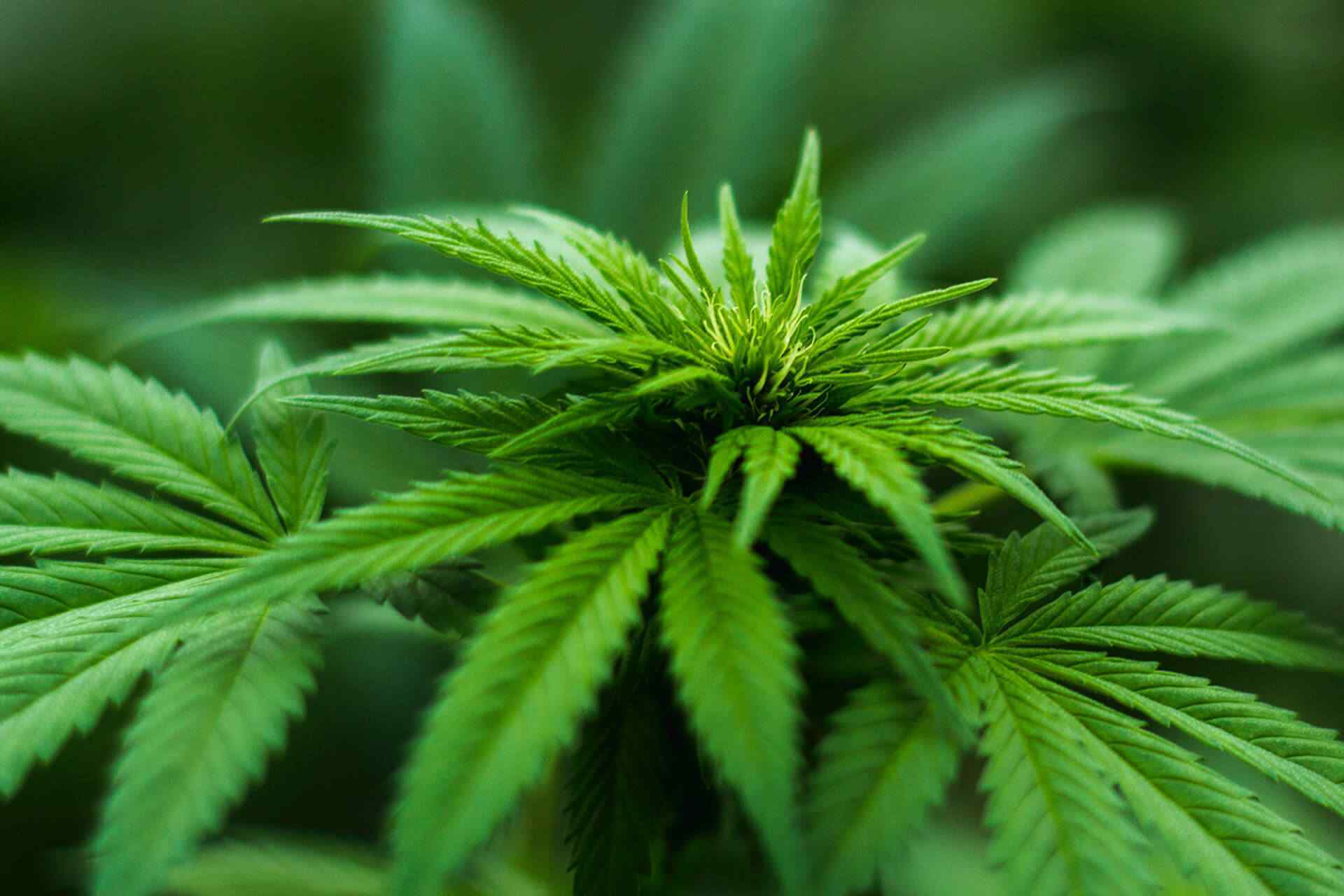 How do patients get a medical marijuana card?

People 18 or older must visit one of the more than 3000+ doctors who are permitted by the Florida Department of Health to recommend medical marijuana. Those under 18 are required to see two doctors. If a physician agrees that the use of medical marijuana has more benefits than risks, the patient is entered into the registry and can apply for an Office of Medical Marijuana Use ID card.  Once the initial certification is issued, patients must be reevaluated by their physician once every 30 weeks in order to be able to have their certification renewed.

Where is medical marijuana sold?

Registered patients in Florida can take their doctor’s recommendation on one of the 250+ licensed medical marijuana retail dispensaries to make purchases once approved. Patients are allowed to purchase up to a 70-day supply at one time.  Although federal law doesn’t allow marijuana to be sent through the mail, for patients who don’t live near a dispensary or can’t travel to one, most MMTCs deliver statewide.

How much does it cost?

An initial visit to a doctor to become certified generally are around $299 with follow-up visits running at about $199. State ID cards from the Office of Medical Marijuana Use cost $75.

What forms of medical marijuana are available?

Patient’s can buy marijuana & many other areas in what’s commonly known as “flower” form. Also, medical marijuana is delivered through vaporizers, pills, creams, transdermal patches, suppositories, oral drops, edibles or nasal sprays. It’s illegal to smoke any form of marijuana whether medical or recreational in Florida as per the policy reform information.

Can people grow marijuana themselves?

With the exception of the state’s licensed MMTCs, growing marijuana is illegal in Florida. Even a registered medical marijuana patient will be charged with a felony and could serve jail time for possession of a cannabis plant.

Is marijuana a legitimate medicine?

Because the Food and Drug Administration has not approved the use of marijuana for any medical condition—landing it in the Schedule 1 category along with heroin and LSD—it is tightly controlled, and studies on its efficacy are limited.

Current science supports the use of marijuana and many other states as a painkiller, anti-emetic, neuroprotective and appetite stimulant. Ongoing research includes studies focused on pinpointing how it may affect certain body systems and disorders.

How does medical marijuana work in the human body?

The human body’s endocannabinoid system naturally makes marijuana-like chemicals that bind to receptors embedded in cell membranes in the liver, brain, lungs, kidneys, nervous system and immune system. When a patient uses medical marijuana, the chemicals in the drug are delivered to the blood through the lungs (when inhaled), the digestive system (when consumed), or the skin (when applied topically). When those chemicals interact with key endocannabinoid receptors, they can suppress signals such as pain, nausea and depression, while boosting signals of appetite and euphoria. (Google Scholar)

Is marijuana still illegal at the federal level?

Yes. However, the federal government hasn’t pursued criminal charges against people who sell or use medical marijuana within state registries. Because of the disconnect between federal and state laws, health insurance companies can’t cover medical marijuana, and doctors can’t prescribe it—they can only recommend it. Additionally, banks can’t accept deposits from MMTCs, so patients must pay cash when they make purchases at dispensaries. Employers are allowed to fire workers who test positive for marijuana, even if they consume the drug as a part of the state’s registry. Qualify for a medical card in Orlando Florida today!