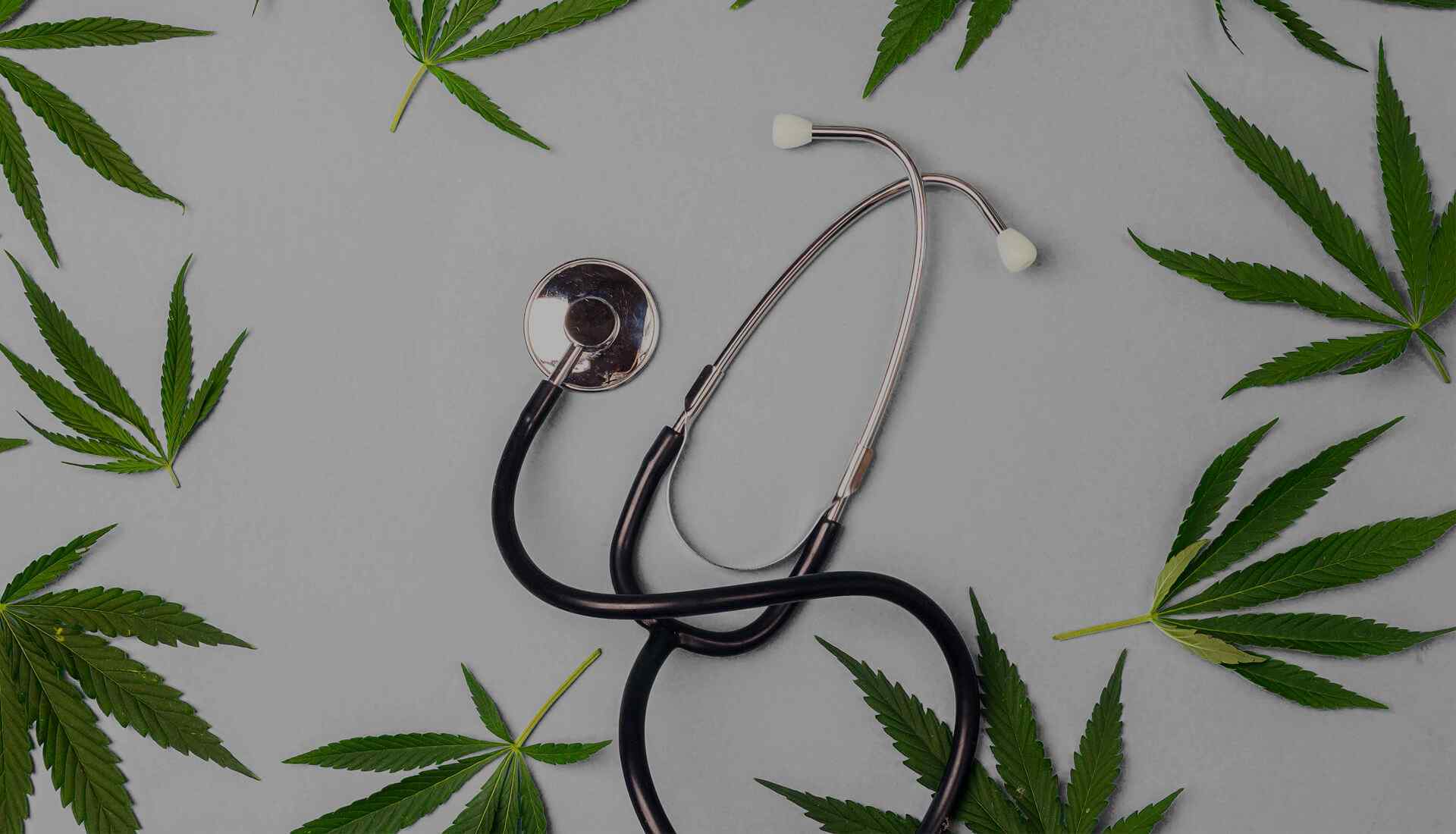 The interaction between medical marijuana and glaucoma is well-documented, with robust, double-blind studies backing its positive effects. The condition of glaucoma is marked by high pressure of fluid within the eye, and it is the leading cause of blindness. Glaucoma is treatable, and marijuana has supported this treatment for many patients.

This article will cover the scientific evidence for this therapeutic application as well as common dosages. As always, we encourage you to speak to your doctor or a qualified health care practitioner before attempting to medicate with medical marijuana. The risks of glaucoma are too high to take an experimental approach to treatment.

Glaucoma is a condition that affects millions of Americans. There are two types of glaucoma: open-angle glaucoma and acute angle-closure glaucoma. Open-angle glaucoma is the most common, and there are no obvious warnings or symptoms in the people who contract it. Gradual loss of vision is the main indicator of the condition. Left untreated, it can lead to permanent blindness.

The condition is characterized by a buildup of fluid in the eyes called aqueous humor. This fluid flows throughout the eye, but it can create harmful pressure when it does not drain correctly or is produced in surplus. Treating glaucoma with medical marijuana is a more natural route than many of the pharmaceutical eye drops and medications available. You will hear herbal weed promoted as a cure for glaucoma, but the reality is not so simple. In fact, there is no cure for this condition, so treatments are focused on managing intraocular pressure.

Studies have observed that marijuana does indeed reduce the pressure caused by buildup of aqueous humor through a variety of obstacles. A 1980 study of 18 glaucoma patients showed that the ability for cannabis to lower blood pressure may be related to its mechanism of action for glaucoma.

The science surrounding glaucoma and marijuana rests to a large degree on compounds called cannabinoids and the effects they have on the body. Tetrahydrocannabinol, or THC, is perhaps the most well-known cannabinoid as it is the source of marijuana’s euphoric and mood-altering effects. Interestingly, a lot of the research examining the IOP-mitigating effects of THC looked at applications directly to the eye. Applying cannabinoids to the eye does not produce psychoactive effects.

THC has been observed to significantly mitigate intraocular pressure in animal studies where the cannabinoid was applied directly to the eye. Rabbit glaucoma models showed IOP-lowering activity when applied topically to the eyes in a 2017 study. In another similar 2015 animal study, synthetic THC administered to rat glaucoma models saw considerable decreases in intraocular pressure with no negative effects on blood pressure or heart rate. If you are looking for marijuana eye drops for glaucoma in the United States, these have not yet been made available by licensed producers. Speak to a medical marijuana doctor or licensed health care practitioner before attempting to apply cannabinoids in any form to your eyes.

CBG, or cannabigerol, is a non-psychoactive cannabinoid that has also been researched in terms of its treatment potential for glaucoma. In a 2009 animal study, CBG was applied to the eyes through a sophisticated minipump and a connecting device called an extraocular cannulas. THC was also applied this way unilaterally from CBG. While neither cannabinoid produced declines in aqueous humor formation, they both increased the rate of drainage two- to three-fold. CBG is therefore also considered to be a significant naturally occurring compound in cannabis for the treatment of this condition.

Endocannabinoid receptors in the eyes are largely what make treating glaucoma with medical marijuana an effective method. The endocannabinoid system is made up of interconnected receptors spread throughout the body’s systems and tissues. This system affects virtually every physiological process in the body, including appetite, pain regulation, mood regulation and immune function. The eye structures contain CB1 and CB2 receptors which modulate the production and outflow of aqueous humor. The proposed mechanism of action by which THC helps relieve buildups in the eye is through activating these receptors.

20 milligrams of THC per day, taken in 4 separate doses spread throughout the day through inhalation, ingestion or sublingually, has been observed to relieve intraocular pressure. This dosage is not a standardized guideline and is for information purposes only. Before attempting to self-medicate with cannabis for a potentially life-altering condition like glaucoma, we recommend you seek the advice of a licensed ophthalmologist who understands herbal cannabis dosages.