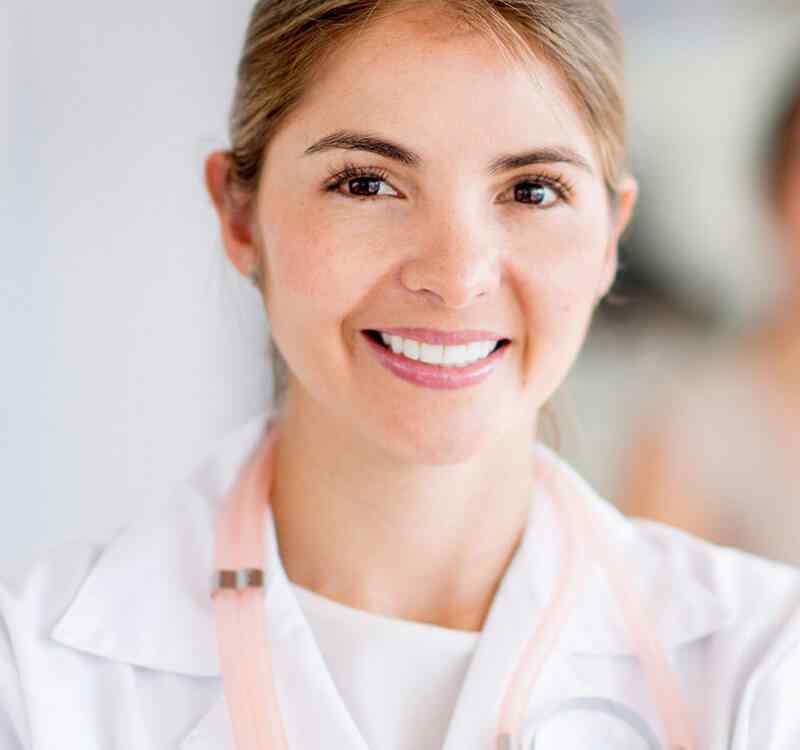 Throughout the years of the 21st century, the use of medical marijuana has been increasingly used and recognized to treat a variety of problems that are unsuccessfully treated with other pharmaceuticals and therapeutic procedures. Below is a list of some of the health conditions that can be treated with medical marijuana.

Medical marijuana and some of the plant’s chemicals have been used to help Alzheimer’s patients gain weight, and research found that it lessens some of the agitated behavior that patients can exhibit. In one cell study, researchers found it slowed the progress of protein deposits in the brain. Scientists think these proteins may be part of what causes Alzheimer’s, although no one knows what causes the disease.

A study of 58 patients using the derivatives of marijuana found they had less arthritis pain and slept better. Another review of studies concluded marijuana may help fight pain-causing inflammation.

Studies are contradictory, but some early work suggests it reduced exercise-induced asthma. Other cell studies showed smoking marijuana could dilate human airways, but some patients experienced a tight feeling in their chests and throats. A study in mice found similar results.

Animal studies have shown some marijuana extracts may kill certain cancer cells. Other cell studies show it may stop cancer growth, and with mice, THC, the psychoactive ingredient in marijuana, improved the impact of radiation on cancer cells. Marijuana can also prevent the nausea that often accompanies chemotherapy treatment used to treat cancer.

Some animal and small human studies show that cannabinoids can have a “substantial analgesic effect.” People widely used them for pain relief in the 1800s. Some medicines based on cannabis such as Sativex are being tested on multiple sclerosis patients and used to treat cancer pain. The drug has been approved in Canada and in some European countries. In another trial involving 56 human patients, scientists saw a 30% reduction in pain in those who smoked marijuana. More Information Click Here.

In a small pilot study of 13 patients watched over three months, researchers found inhaled cannabis did improve life for people suffering from ulcerative colitis and Crohn’s disease. It helped ease people’s pain, limited the frequency of diarrhea and helped with weight gain.

Medical marijuana extract in early trials showed a 50% reduction in the frequency of certain seizures in children and adults in a study of 213 patients recently.

Glaucoma is one of the leading causes of blindness. Scientists have looked at THC’s impact on this disease on the optic nerve and found it can lower eye pressure, but it may also lower blood pressure, which could harm the optic nerve due to a reduced blood supply. THC can also help preserve the nerves, a small study found.

Using marijuana or some of the chemicals in the plant may help prevent muscle spasms, pain, tremors and stiffness, according to early-stage, mostly observational studies involving animals, lab tests and a small number of human patients. The downside is it may impair memory, according to a small study involving 20 patients.

How to Receive Medical Marijuana in Florida?