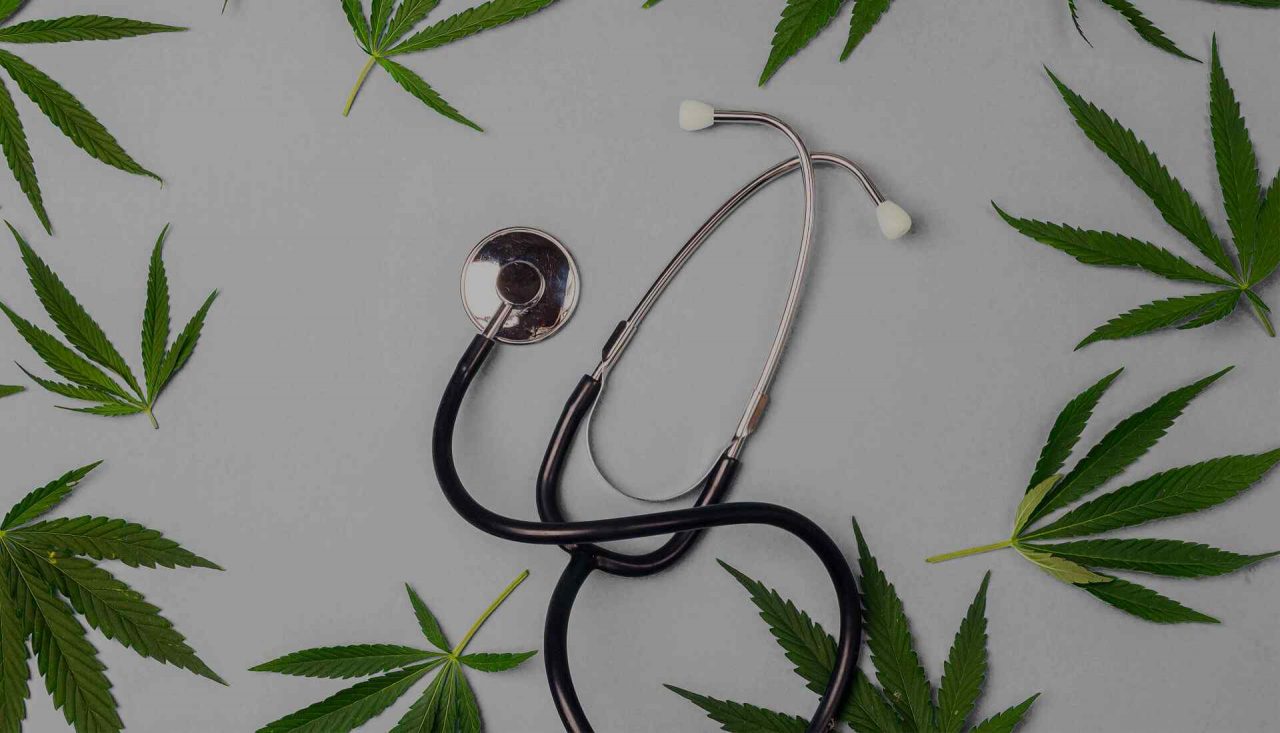 Medical marijuana comes from a plant that produces THC and CBD compounds. The chemicals in marijuana are used to treat certain categories of sickness and diseases. Medical marijuana contains over hundred chemicals known as cannabinoids which perform varieties of functions in human body. Those chemicals in medicinal cannabis are much similar to those found in human body, which are responsible for appetite, movement, memory, and pain. From time immemorial, marijuana has been found a useful remedy in treating various diseases, as well as, in relieving certain symptoms. However, marijuana makes people feel high when smoked or eaten.

Reliable scientific laboratory studies have proven that marijuana is effective in reducing stress, inflammation, and serious body pain. It has been found to work well in the treatment of cancer, mental health, epilepsy, pain, Alzheimer’s disease, glaucoma, nausea, and muscle spasm. It helps to control vomiting and nausea commonly experienced by patients taking chemotherapy treatment. It kills cancer cells and retards cancerous tumor. In cancer and HIV patients, medical marijuana stimulates weight gain and appetite and is also known to relieve the tightening in stiff muscles.

Below are some medical benefits of medical marijuana:

What Are the Side Effects of Medical Marijuana?

The side effects of medical marijuana are numerous. Some including those at NHSOF MD, have observed that medical marijuana causes bloodshot eyes, low blood pressure, hallucination, depression, fast breathing, and dizziness. Other side effects include, irritability, psychiatric disorders, mood swing, delusion, loss of appetite, craving restlessness and loss of sense of personal identity. Smokers experience instant pleasant euphoria, and have good sense of relaxation, however, they become addicted and it interferes with their normal lifestyle. The sensory perception of smokers rapidly increases. t obviously affects the capacity of users to make accurate judgement, or properly coordinate their activities after use. As a result of this, serious accident and injuries has been reported on account of that side effect. It’s also known to impair the IQ of teenagers and distort the normal function of their mental performance. As frequently reported, marijuana doctors say that smoking medical marijuana harms the lungs. This is because it has the same properties that are found in tobacco. It is also suspected to be responsible for the increase in risk of bronchitis if inhaled. Worse of all, users are much likely to become addictive and dependent of the marijuana perpetually. It becomes quite difficult and challenging for the user to stop, even if he wants to quit. Such an individual needs more and more of it, to produce the same effect. That’s serious addiction.

Research shows marijuana can be very addictive. Addiction results if the brain of the user adapts and gets used to marijuana use, to the extent that regular use of larger amount is required in order to create satisfaction as this has all to do with the THC CBD which not only provide benefits but also side effects. National Institute of Drug Abuse categorized medical marijuana as a ‘gateway’ drug. It tempts and encourages users to go for other dangerous drugs and substances such as cocaine and heroin that produce similar or the same effect as marijuana. Users become physically dependent on it. They feel ‘high’ after use and so want more and more of it. Study shows that most people addicted to marijuana experience marijuana use disorder. They claim that 30% of users suffer from this challenge. Get a medical marijuana card in Florida by contacting NHSOF MD today to choose from one of our many Florida medical marijuana doctors locations.