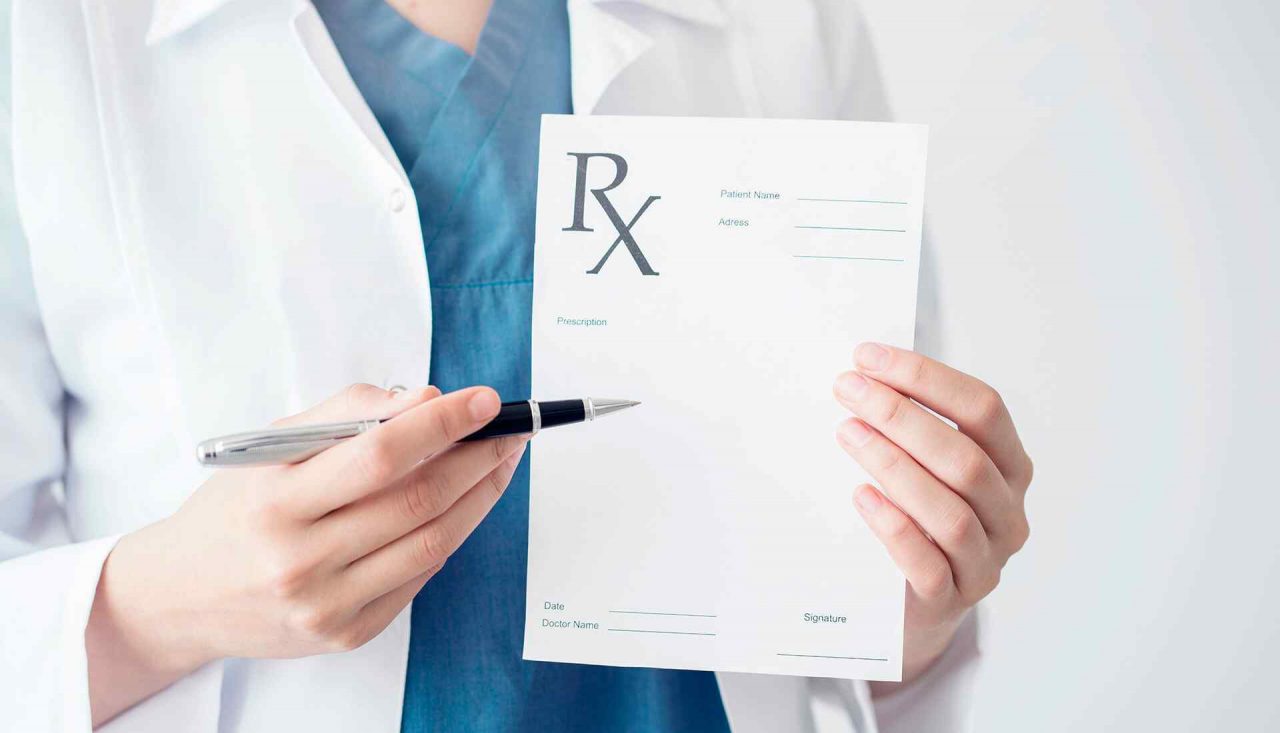 The THC in the cannabis binds to receptors in the nerves and muscles to relieve pain. Other studies suggest that the chemical also helps control the muscle spasms. Other types of muscle spasms respond to marijuana as well. Gupta also found a teenager who was using medical marijuana to treat diaphragm spasms that were untreatable by other, prescribed and very strong, medications. A 2006 study found that 86% of patients using marijuana successfully completed their Hep C therapy, while only 29% of non-smokers completed their treatment, possibly because the medical marijuana helps lessens the potential side effects.

Marijuana also seems to improve the treatment’s effectiveness: Over 50% of hep C patients smoking marijuana got their viral levels low and kept them low, in comparison to less than 10% of nonsmokers. Patients with inflammatory bowel diseases like Crohn’s disease and ulcerative colitis benefit greatly as many studies suggest. Some people with inflammatory bowel diseases like Crohn’s and ulcerative colitis could also benefit from marijuana use, studies suggest. Another study showed a decrease in symptoms in 10 of 11 subjects using cannabis, compared with just four of 10 on the placebo. But when the researchers did a follow-up study using low-dose CBD, they saw no effect in the patients. Researchers say that, for now, we need more research before we’ll know whether cannabis can help with these diseases.

Researchers found in 2010 that chemicals in marijuana, including THC and cannabidiol, interact with cells in the body that play an important role in gut function and immune responses. THC-like compounds made by the body increase the permeability of the intestines, allowing bacteria in. The plant-derived cannabinoids in marijuana block these body-cannabinoids, preventing this permeability and making the intestinal cells bond together tighter.

Researchers at Harvard Medical School suggested that that some of the drug’s benefits may actually be from reduced anxiety, which would improve the smoker’s mood and act as a sedative in low doses. Beware, though, higher doses can increase anxiety and make you paranoid. That’s a small study, but other research has shown similar effects. Even more research finds that people with Crohn’s and other inflammatory bowel disorders use cannabis to help deal with their symptoms, even if there are questions about how much marijuana can or can’t help.

A note of caution, though, a recent study in Arthritis Care & Research suggests there isn’t enough evidence to back up the use of marijuana for these kinds of diseases, mostly because there aren’t comprehensive studies on the side effects and little regulation of dosage and consistency in the chemical make up of medical marijuana. Other researchers have found that some participants improve their “verbal skills” their ability to come up with creative words and ideas while using marijuana.