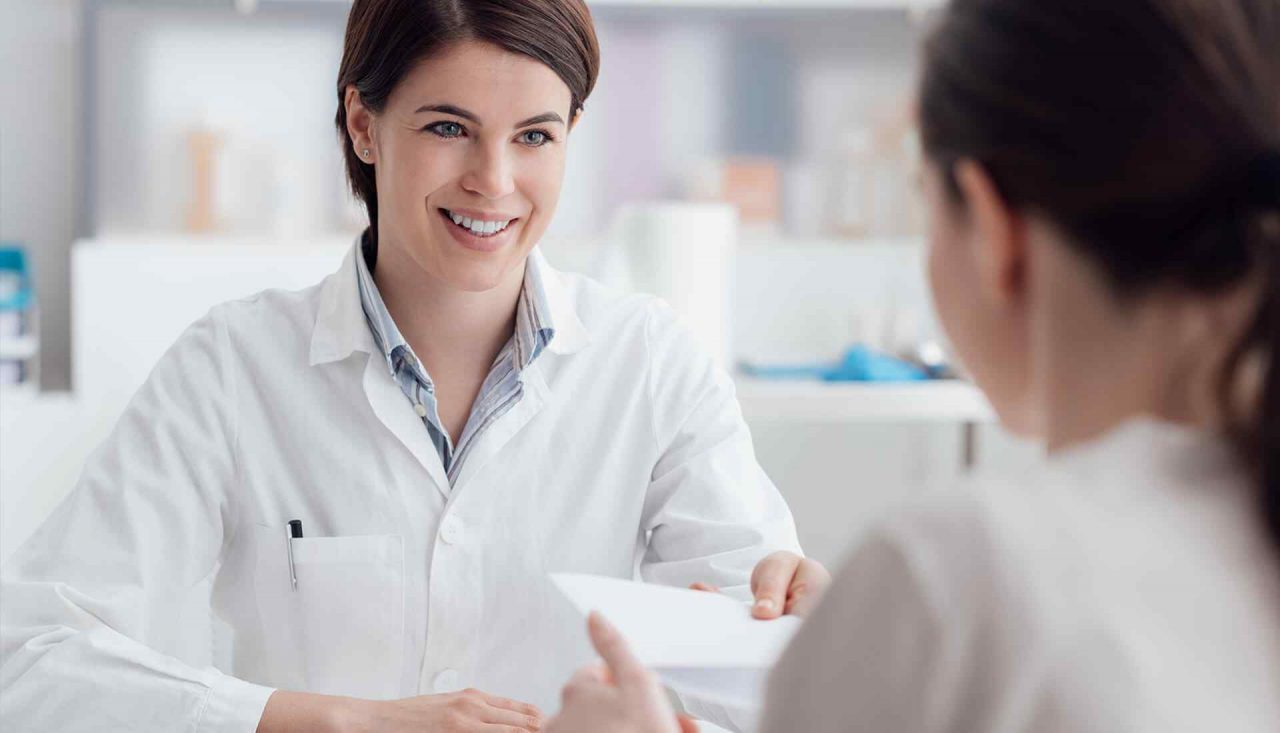 Evaluating ones medical marijuana condition is not an easy task as its research and study is hampered as it is by the federal government’s ban on government-supported data collection. Observational studies in which users simply report their experiences may look peachy. Animal and test-tube studies also can sound promising. But plenty of stuff that helps mice or a clump of cells in a petri dish may not help us humans. Despite these obstacles, there are some conditions and diseases for which cannabis is clearly a useful treatment. Others, not so much.

Anxiety is your body’s natural response to stress. It’s a feeling of fear or apprehension about what’s to come. The first day of school, going to a job interview, or giving a speech may cause most people to feel fearful and nervous. But if your feelings of anxiety are extreme, last for longer than six months, and are interfering with your life, you may have an anxiety disorder. We recommend you seek and evaluation and treatment. Visit a NHSOF MD in Sarasota to get started.

Depression (major depressive disorder) is a common and serious medical illness that negatively affects how you feel, the way you think and how you act. Fortunately, it is also treatable. Depression causes feelings of sadness and/or a loss of interest in activities you once enjoyed. It can lead to a variety of emotional and physical problems and can decrease your ability to function at work and at home.

According to the American Academy of Sleep Medicine’s ICSD-3 manual, insomnia is defined as “persistent difficulty with sleep initiation, duration, consolidation or quality.” Insomnia has many potential contributing factors and symptoms, but its diagnosis hinges on two essential components: sleep difficulties that occur despite adequate opportunities for normal sleep, and daytime impairment that directly results from poor sleep quality or duration.

Bipolar disorder, also known as manic depression, is a mental illness that brings severe high and low moods and changes in sleep, energy, thinking, and behavior. People who have bipolar disorder can have periods in which they feel overly happy and energized and other periods of feeling very sad, hopeless, and sluggish. In between those periods, they usually feel normal. You can think of the highs and the lows as two “poles” of mood, which is why it’s called “bipolar” disorder.

Attention deficit hyperactivity disorder (ADHD) is a brain disorder that affects how you pay attention, sit still, and control your behavior. It happens in children and teens and can continue into adulthood. ADHD is the most commonly diagnosed mental disorder in children. Boys are more likely to have it than girls. It’s usually spotted during the early school years, when a child begins to have problems paying attention. ADHD can’t be prevented or cured. But spotting it early, plus having a good treatment and education plan, can help a child or adult with ADHD manage their symptoms.

Posttraumatic stress disorder (PTSD) is a psychiatric disorder that may occur in people who have experienced or witnessed a traumatic event such as a natural disaster, a serious accident, a terrorist act, war/combat, or rape or who have been threatened with death, sexual violence or serious injury.

Chronic Pain is a signal in your nervous system that something may be wrong. It is an unpleasant feeling, such as a prick, tingle, sting, burn, or ache. Pain may be sharp or dull. You may feel pain in one area of your body, or all over. There are two types: acute pain and chronic pain. Acute pain lets you know that you may be injured or a have problem you need to take care of. Chronic pain is different. The pain may last for weeks, months, or even years. The original cause may have been an injury or infection. There may be an ongoing cause of pain, such as arthritis or cancer. In some cases there is no clear cause. Environmental and psychological factors can make chronic pain worse. Get Started on medical medication in Sarasota FL today.

The most common type of headache is a tension headache. Study shows that tension headaches are due to tight muscles in your shoulders, neck, scalp and jaw. They are often related to stress, depression or anxiety. You are more likely to get tension headaches if you work too much, don’t get enough sleep, miss meals, or use alcohol. Other common types of headaches include migraines, cluster headaches, and sinus headaches. Most people can feel much better by making lifestyle changes, learning ways to relax and taking pain relievers.

Irritable bowel syndrome (IBS) is a problem that affects the large intestine. It can cause abdominal cramping, bloating, and a change in bowel habits. Some people with the disorder have constipation. Some have diarrhea. Others go back and forth between the two. Although IBS can cause a great deal of discomfort, it does not harm the intestines. IBS is common. It affects about twice as many women as men and is most often found in people younger than 45 years. No one knows the exact cause of IBS. There is no specific test for it. Your doctor may run tests to be sure you don’t have other diseases. These tests may include stool sampling tests, blood tests, and x-rays. Your doctor may also do a test called a sigmoidoscopy or colonoscopy. Most people diagnosed with IBS can control their symptoms with diet, stress management, probiotics, and medicine.

Ulcerative colitis (UC) is an inflammatory bowel disease. It causes irritation, inflammation, and ulcers in the lining of your large intestine (also called your colon). There’s no cure, and people usually have symptoms off and on for life. But the right treatments can help you keep a handle on the disease.

Crohn’s disease is a chronic inflammatory disease of the digestive tract. Symptoms include abdominal pain and diarrhea, sometimes bloody, and weight loss. Crohn’s treatment consists of lifestyle changes, such as exercise and a healthy diet, as well as over-the-counter antidiarrheics and prescription anti-inflammatory medication.

Cancer is a disease in which some of the body’s cells grow uncontrollably and spread to other parts of the body. Cancer can start almost anywhere in the human body, which is made up of trillions of cells. Normally, human cells grow and multiply (through a process called cell division) to form new cells as the body needs them. When cells grow old or become damaged, they die, and new cells take their place.

Epilepsy is a disorder of the brain. People are diagnosed with epilepsy when they have had two or more seizures. There are many types of seizures. A person with epilepsy can have more than one type of seizure.

Glaucoma is a condition that damages your eye’s optic nerve. It gets worse over time. It’s often linked to a buildup of pressure inside your eye. Glaucoma tends to run in families. You usually don’t get it until later in life. The increased pressure in your eye, called intraocular pressure, can damage your optic nerve, which sends images to your brain. If the damage worsens, symptoms of glaucoma can cause permanent vision loss or even total blindness within a few years.

There are many other conditions that will qualify you for a  in Sarasota Florida. Check with the NHSOF MD Sarasota team as they will assist you with your medical marijuana doctors recommendation and renewals. Visit http://nhsof.com/ to learn more or to get started today.